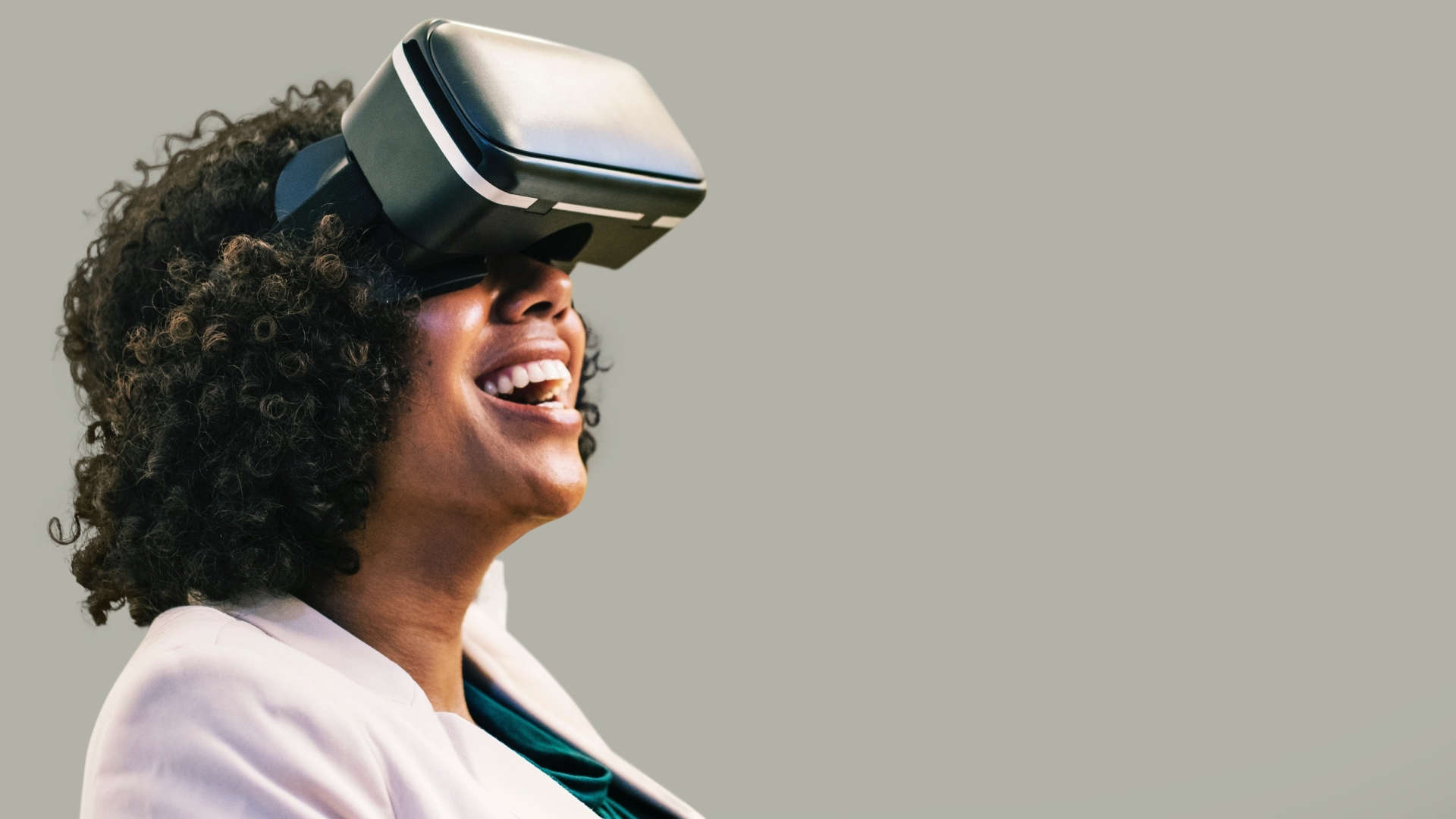 People can text their friends for hours in a day, doing nothing else except reading each others messages and thinking what to reply with. Now imagine interacting with friends in a virtual world where everyone can do so much more than just send texts and emojis. Welcome to social VR.

VR technology has not broke through the market yet but that’s only because how new it is and how expensive it still is to develop in. To create quality content still costs too much: 3D rendering, large environments, hardware, etc. But one thing that isn’t expensive but still produces great quality content is social experiences. It’s the memories that people make that make the experience priceless.

“Social is core and should be an underlying layer in all kinds of experience. You can get bored of a platform but not of people interacting with each other through that platform,” — Vinay Narayan, VR Product Management, HTC Vive.

vTime is a VR sociable netowrk that allows anyone to socialise with family and friends in virtual reality with just a smartphone and VR headset. Users can chat and interact with others in breathtaking locations.

Why just sit down? Bring on the competition and challenge your friends to sports! Rec room is a VR social club where you play active games such as disc golf, 3D paint charades, and Paintball with friends anywhere in the world.

One of the more popular VR social networks among Youtubers is VRChat, allowing players to create their own content in the world and customize their character avatars into anything they can imagine. With so much freedom, VRChat’s community birthed its own meme: Uganda Knuckles.

It won’t be long until we look back at social VR networks as just another popular social platform for people to use in their every day lives. As VR headsets become less bulky and lower in price, these experiences will become more relevant with more users and make headlines just as events on Facebook or Twitter do.

Photo by rawpixel on Unsplash