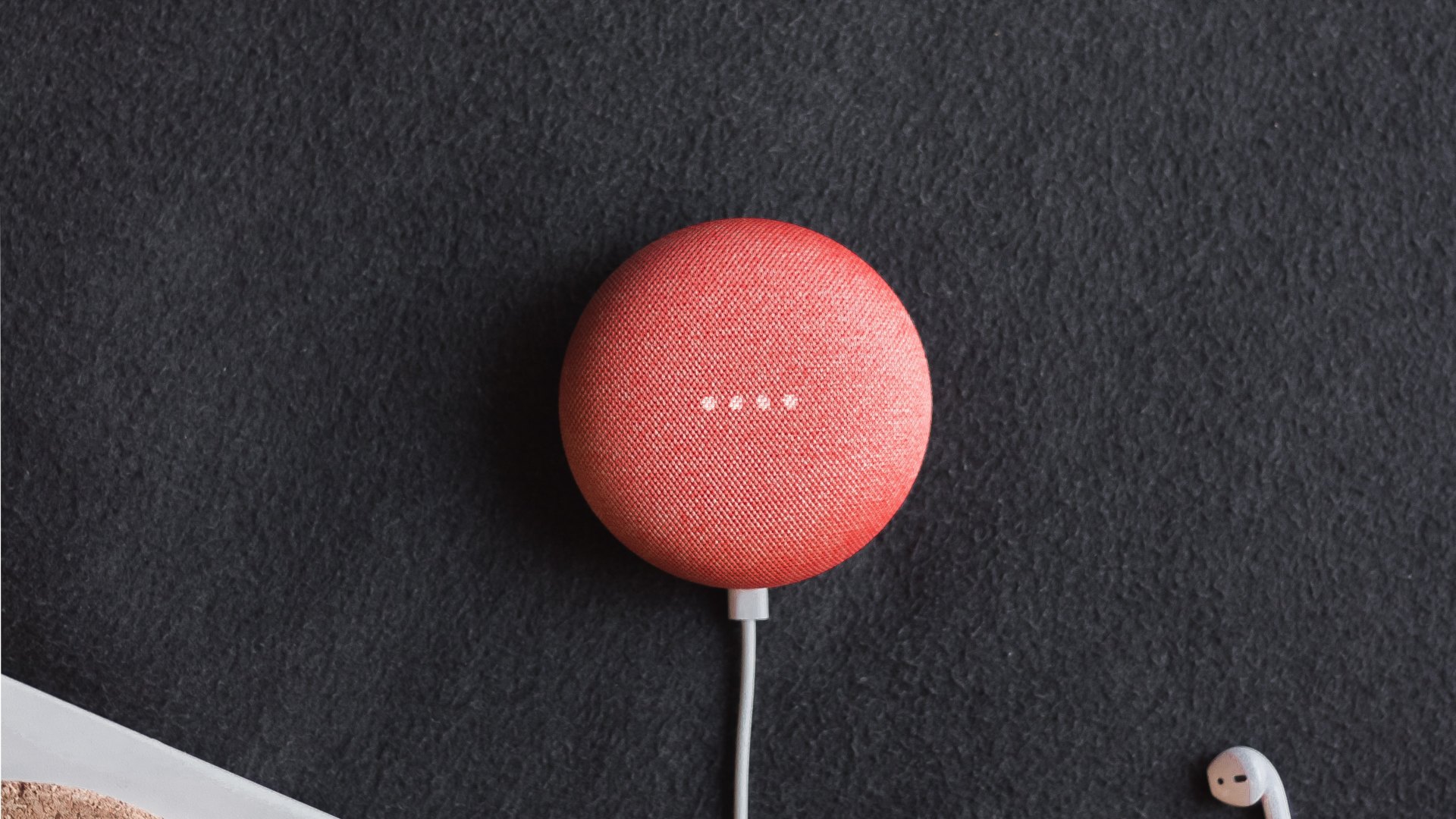 Recently, Google showcased multiple new features to their products at the Google I/O Keynote. The most mind blowing new capability was Google assistant’s new ability to make phone calls on a user’s behalf. They showed a prerecorded demonstration of it in action where a call was made to book an appointment at a hair salon and it was amazing to hear. The assistant’s voice sounded completely natural and not robotic at all. In fact, it added filler words such as “Umm”s and “ahh”s occasionally while speaking. In the beginning of the call, the assistant stated that it was making a call on behalf of a client and then proceeded to inquire about possible times with the worker on the phone until they both agreed on an acceptable appointment time. Even when the conversation wasn’t going how it hoped in another example, the assistant intelligently veered it back on course itself.

As amazing and convenient as this technology is, it raises some concerns. People asked whether or not the assistant should state that it is an AI making the call rather than omitting that fact. And with the recent Facebook scandal in the back of their minds, they also wonder if Google will be recording these calls as well. Will people’s privacy be at risk with this new technology? Will the number of rude customers grow? After all, users no longer have to talk directly to anyone and can easily order the Google assistant to change requests for them. The assistant can only make appointments but as its AI improves, what else will it do? Will people be able to tell the assistant to call home and impersonate themselves to send “heartfelt” messages during holidays? For now, Google assistant will help make a lot of busy people’s lives more simple so that they don’t have to take out the time to make appointments. But people should still tread carefully and keep a watchful eye on how people will use this technology and what Google will do with the information.

Photo by Ben Kolde on Unsplash

Photo by Bence Boros on Unsplash