Augmented Reality is still considered a relatively new field but people are already analyzing the best user experience practices for this technology. Developers must take into account how to best blend real world and digital world elements together naturally to make the AR world as immersive as possible.

The environment of an augmented reality app is created in a 3D space and thus developers are no longer confined to a 2D space on the mobile screen. Allowing interaction variety provides a long lasting impression for users especially when they can freely interact with objects by:

On-screen UI can still exist in augmented reality applications and the same practices apply like with normal mobile apps. What is comfortable for the users’ hands? What is the best design for navigating through the app? For these questions, there are already hundreds of answers that work for different situations. 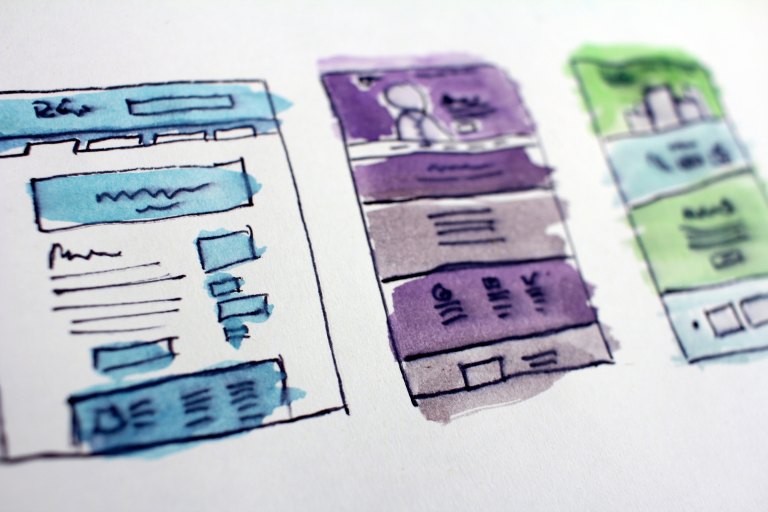 The app’s world is no longer contained in only the mobile phone’s screen. It’s environment encompasses all 360 degrees and sometimes it can be hard to notice off-screen objects. This can be fixed by adding on-screen cues to let the user know where objects are off-screen. For example, if there was an augmented object to the left of the user and it wasn’t shown on the screen, there could be an arrow pointing left until the user turns around and sees it on the screen. And in the case that augmented reality objects are too realistic and users have a hard time distinguishing the difference between reality and digital, augmented objects can have a slightly highlighted border to bring attention to the users’ eyes. Cues don’t have to only be visual. Audio cues can also be utilized in a 360 degree space. If a user hears noise, behind them, they automatically assume that there is something behind them, real or not.

Text and color theory still apply in augmented reality apps. As users walk around the real world where a variety of environments with differing colors will appear on screen, it is important to make text easily seen by using contrasting colors (light text with a dark background or dark text with a light background). Colors also work as cues. Generally, people know that red stands for stop and green for go. If the app does utilize text, make sure text is minimal as to not obstruct the entire screen.

Photo by Hitesh Choudhary on Unsplash

Photo by Hal Gatewood on Unsplash