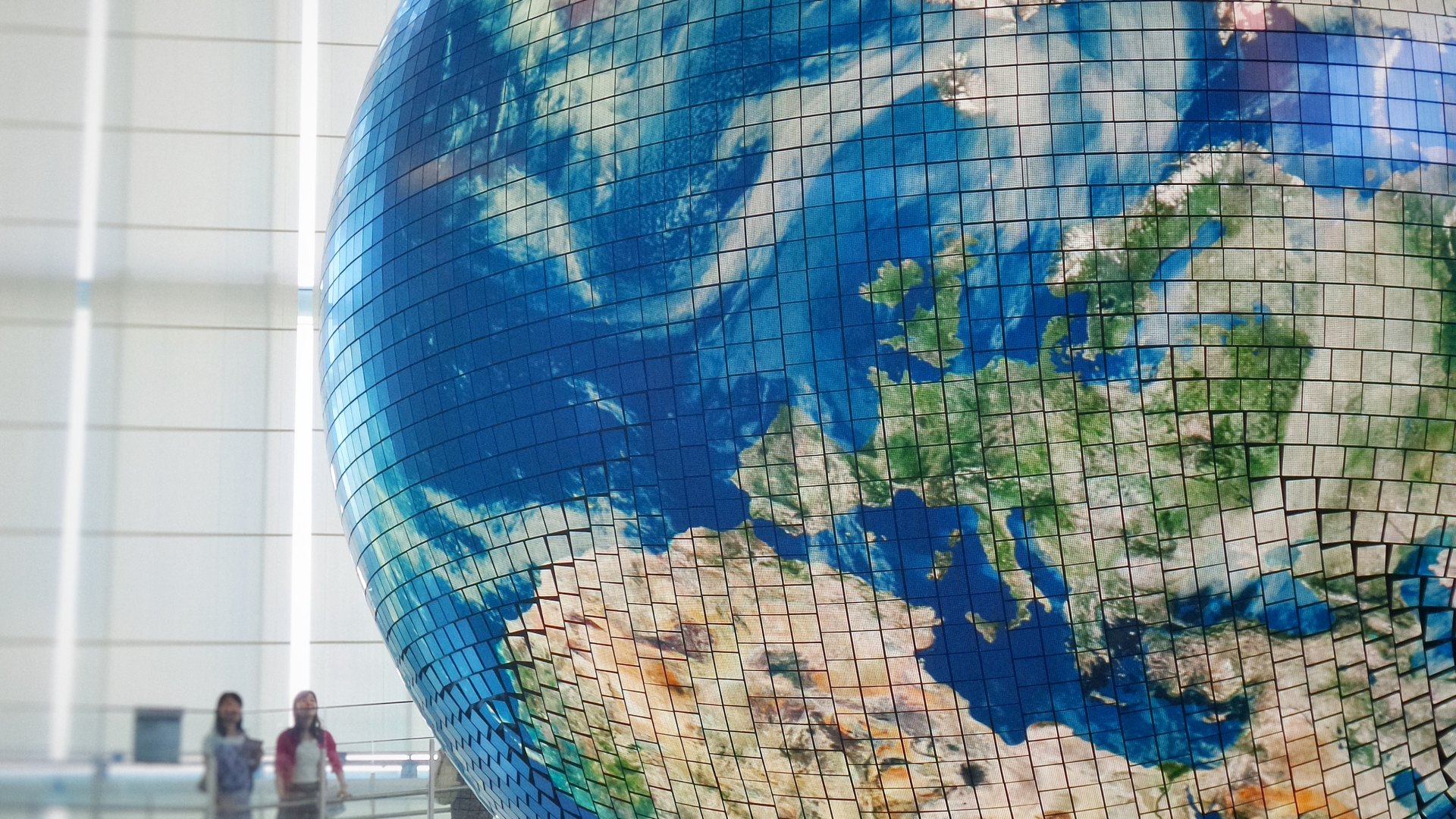 This promising new tech is poised to rock the tech sector — and create lucrative opportunities.

Huge buzz has been building for blockchain, a set of technologies that is revolutionizing a multitude of applications, most visibly with cryptocurrencies like Bitcoin. Largely due to Bitcoin’s rapid rise and wild fluctuations, blockchain has attracted media attention and spurred a wave of excitement and anticipation.

Any product or enterprise that references blockchain is considered to be cutting-edge, even if the association is frivolous. Consider that Long Island Iced Tea Company simply changed its name to Long Blockchain and its stock price tripled overnight.

Blockchain might not be widely understood just yet, but it’s poised to change the world in many ways, maybe even make it a better place, creating opportunities far beyond Bitcoin, said Mark Rudolph, a math PhD who helped design curriculum for the new DCE Blockchain Technologies certificate program.

“Bitcoin is the first application that’s publicly visible, but it’s not the whole story of blockchain, not at all,” he said. “The value of blockchain is greatly more than just cryptocurrency. I’m idealistic that it can make a significant, positive impact in a number of ways. Blockchain technology can play a role in enforcing fair elections, as well as make business and government practices more honest and transparent.  Blockchain is perfect evidence of every transaction. It’s practically written in stone.”

Perhaps blockchain’s most promising attribute is that “it encourages truth instead of corruption,” Rudolph said.

Every vote, or any type of digital transaction, is stored so deeply in multiple locations, it makes it virtually impossible to change or compromise. Doing so would prove impossibly costly in money and time, making it unrealistic to even attempt it.

“Ensuring fair elections is especially important because electronic voting is completely unreliable,” said Rudolph. “If someone votes for candidate A, there’s no way to know if the machine registers it for candidate B. Paper ballots are better, but even they can be destroyed. Blockchain would provide a verifiable voting record and eliminate the possibility of interference or an inaccurate count.”

It’s a game-changing system that can benefit society in many ways, and elections are just the iceberg’s tip. Blockchain can play a positive role in any online product or service that requires a coded transaction, from smart contracts and financial agreements to cryptocurrency trading and online purchasing. And it’s already expanding into mainstream business at an impressive rate.

Consider that blockchain created 2 million U.S. jobs in 2017, with nearly 17% growth projected through 2027. Not incidentally, median annual salary is over $95,000.

Governments, banks, tech start-ups, and venture capital firms are among those creating a wave of new products and services with blockchain technologies. The possibilities are nearly endless for those seeking to capitalize. 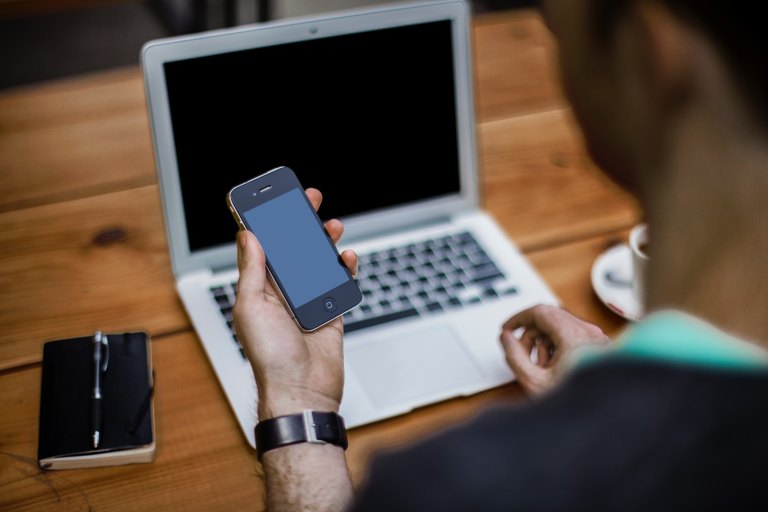 A world of opportunities

The 12-unit program provides a strong background in blockchain, especially for those in marketing, sales, business analysis, computer engineering or computer science. Any professional looking to broaden their skills in this high-demand field can benefit from learning blockchain.

“The program starts with an introduction to blockchain, what it is and how it works,” Rudolph said. “Then the students learn about separate aspects like cryptocurrencies, smart contracts, coding, and career opportunities. We want to make it easier to understand the basics, then put students in a position to use it.”

Those interested can get an early jump on the program with an intensive one-day Blockchain Boot Camp at UC Irvine on July 21. A host of experts, including entrepreneurs and tech consultants, will be on hand to speak on a range of topics. Participants will learn what the future holds for businesses, investors, and start-ups.

The boot camp is intended for anyone who wants to learn about this emerging technology, and no prior blockchain or coding experience is necessary.

Which brings us to a basic question: What exactly is blockchain and how does it work?  An in-depth answer would require a 101 introduction course, or at least an all-day boot camp, but let’s look briefly at cryptoeconomics, which forms a basis of blockchain.

Simply put, cryptoeconomics is a science that provides a set of digital protocols that govern transactions in a decentralized digital economy. Every bit of information, or transaction, is added to digital blocks that link to one another in an immutable chain. It keeps the process as honest and transparent as possible, without needing to be governed by a central authority.

“Briefly, a blockchain is a peer-to-peer distributed ‘ledger’ of data with no central source of validity,” said Rudolph, a computer software expert with a long history in the tech sector. “When agreement, truth and verification are simple protocol and algorithms, we don’t need authoritarian central or global bureaucratic-corporate government to determine those for us.”

To better understand blockchain and Bitcoin, it helps to look at the concept of money in a historical and conceptual context, Rudolph said.

Next came pieces of paper to represent gold and physical goods, then plastic cards with digital information. All these means of representing and trading value have one thing in common — a final common source of authority needed to be trusted to ensure and establish value.

“Historically that trust has been in central governmental and banking authorities,” Rudolph said. “The next move is from systems needing central authority to free peer-to-peer blockchain-distributed systems, maintained without needing a central governing source of power.”

The potential is enormous. Blockchain applications are poised to further deconstruct central authorities in many fields: art and media, invention and innovation, voting and democracy, he added. “The limits are only our imagination and historic period.”

Photo by Franck Veschi on Unsplash

Photo by Alejandro Escamilla on Unsplash